The collection was painted in Shanghai in the spring of 2005.
This was a time of great change and development for Shanghai and China as a whole, and the city was filled with energy.
- it was as if there was an explosion of positive flow and development in the air and in the city.

During this time (2005), the local Shanghainese were still living a fairly local traditional urban life. In the middle of this huge city, there was a calm sense of localness in the Shikumen lane houses. In the cool early evenings the local famillies would stroll the local streets and lanes, visit the local vegetable and other shops; some dressed in pyjamas, some in the traditional Qipao and some in modern attire
- mixing these dress styles as if it was the most natural thing in the world; and joined by playing childen
- most of the younger ones having convenient pant openings for their bottoms, as diapers had yet to penetrate this new huge market.

Note 1: Shikumen is a traditional Shanghainese architectural style combining Western and Chinese elements that first appeared in the 1860s. At the height of their popularity, there were 9000 shikumen-style buildings in Shanghai, comprising 60% of the total housing stock of the city. Today most Shanghainese live in large high rise apartment buildings, as most Shikumen building complexes are gone.

Note 2:  The Qipao is a body-hugging one-piece Chinese dress for women. The stylish and often tight-fitting Qipao that is best known today was created in the very international 1920s in Shanghai and made fashionable by socialites and upper class women. 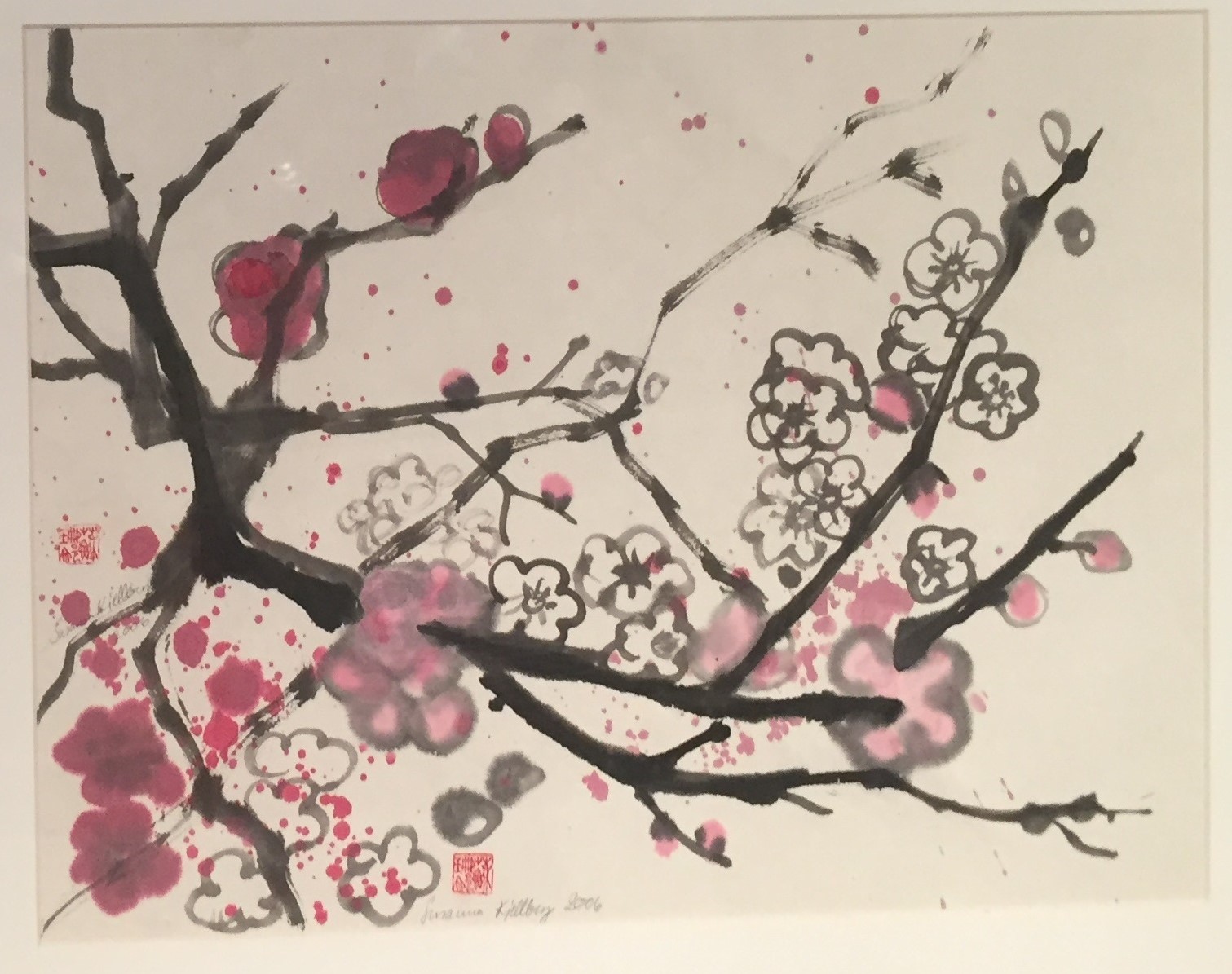